At Study Notes, we are building the best and simplest learning tools to empower students to accelerate their learning – i.e. to learn more effectively, in a shorter time, and with better long-term recall.

We believe that the educational process can be massively accelerated – students shouldn't need to spend 15 years in a classroom before they're useful to society! We want to help every student learn faster so they can contribute more useful art, science, and technology to society over their lifetime.

Study Notes offers the best Advanced Placement study guides, practice tests, and notes on the web, contributed and curated by students and teachers like yourself. The site is used by millions of students in all 50 U.S. states to prepare for AP courses and exams. 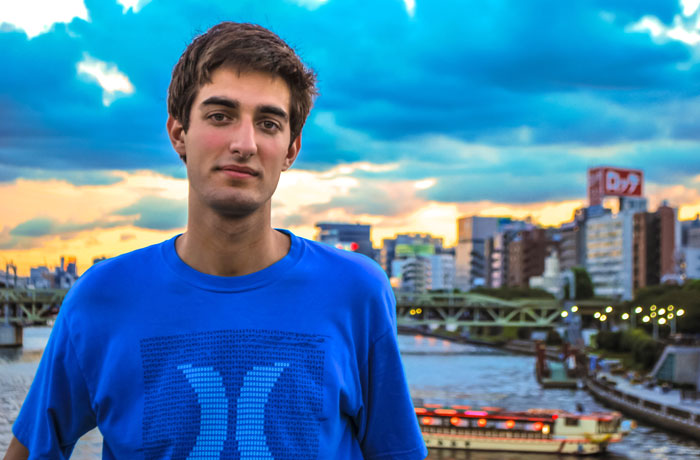 Study Notes was started in 2006 by Feross Aboukhadijeh when he was a junior in high school in order to share his class notes with his classmates and the world.

Feross has a masters in computer science from Stanford University and is a web developer, designer, computer security researcher, teacher, long distance runner, gamer, and music lover. He currently runs the company Socket, a cybersecurity platform that helps companies to safely use open source JavaScript packages.

In September 2010, Feross built YouTube Instant (a really fast way to search YouTube) in just 3 hours as a bet with his roommate. The site garnered immediate worldwide media attention – 1 million visitors in 10 days, and hundreds of news stories. Chad Hurley, CEO and co-founder of YouTube, was so impressed that he immediately offered Feross a job at YouTube (which he had to turn down in order to finish his degree at Stanford).

Feross also writes a blog where his posts have been read nearly 3 million times since 2009.

Study Notes is a StartX company. StartX is the Stanford student startup accelerator program. StartX is a non-profit organization whose mission is to accelerate the development of Stanford's top entrepreneurs through experiential education.